This Annual Service is held in Remembrance of 318 Canadian soldiers who died during the Great War of 1914 – 1919 in No. 12 Canadian General Hospital, located in our Parish some two and a half kilometres east of Bramshott, and now lie in the Commonwealth War Graves Commission Cemetery, within the precincts of the Church and Churchyard of St Mary the Virgin, in Bramshott. This Hospital was renamed Connaught in 1947 and has since been demolished.

Common Field Maple trees were planted, at the time, along the A3, one for each death; in about 1994-95 these were felled, having reached a point where they were considered dangerous to traffic, and replaced by Canadian Sugar Maple trees donated by the Canadian Government.  The first was planted on 25th June 1995 by the High Commissioner for Canada, in the presence of Mrs Mary Fagan, JP then Major General James Balfour CBE DL.  A Memorial Plaque was unveiled and dedicated.

For many years this Service was held on the last Sunday in June, to precede Canada Day,

the 1st of July.  Since 2005 it has been held on the last Wednesday in order that it may be attended by pupils of Liphook CofE Junior School, normally Year 4 aged about 8 – 9 years, who participate in the Service, both in the Church and in the Cemetery. After Wreath-laying, Canadian Veterans and other Guests are entertained to Lunch in the Liphook CofE Junior School. 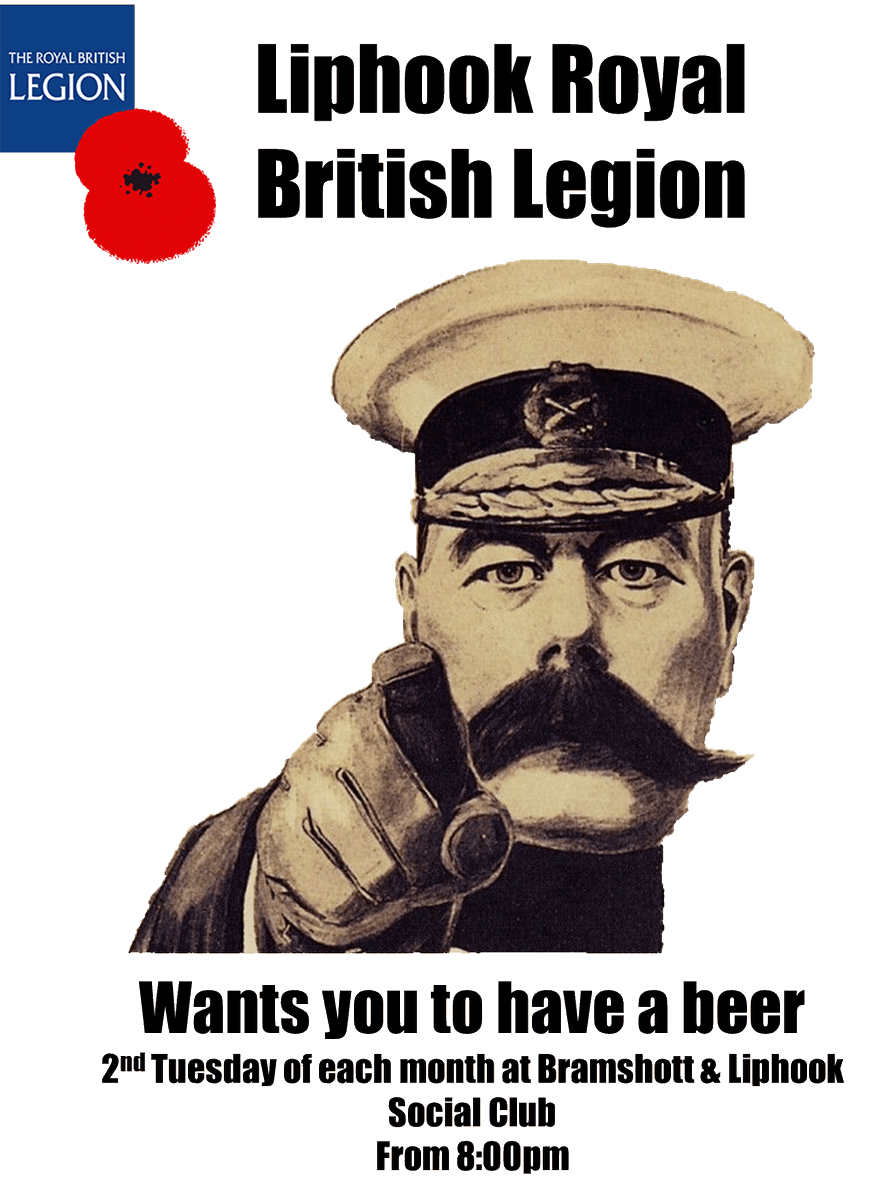 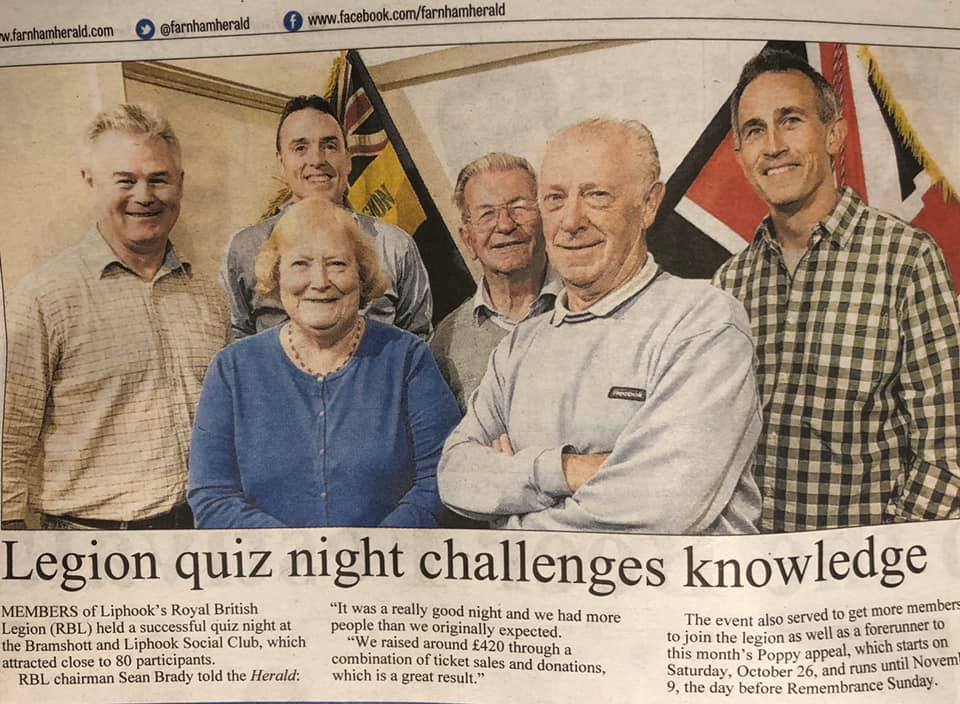 Liphook RBL wants you for a Quiz Night on 27 Sep 19 https://t.co/0FdnPfJAZc via @Liphook_RBL 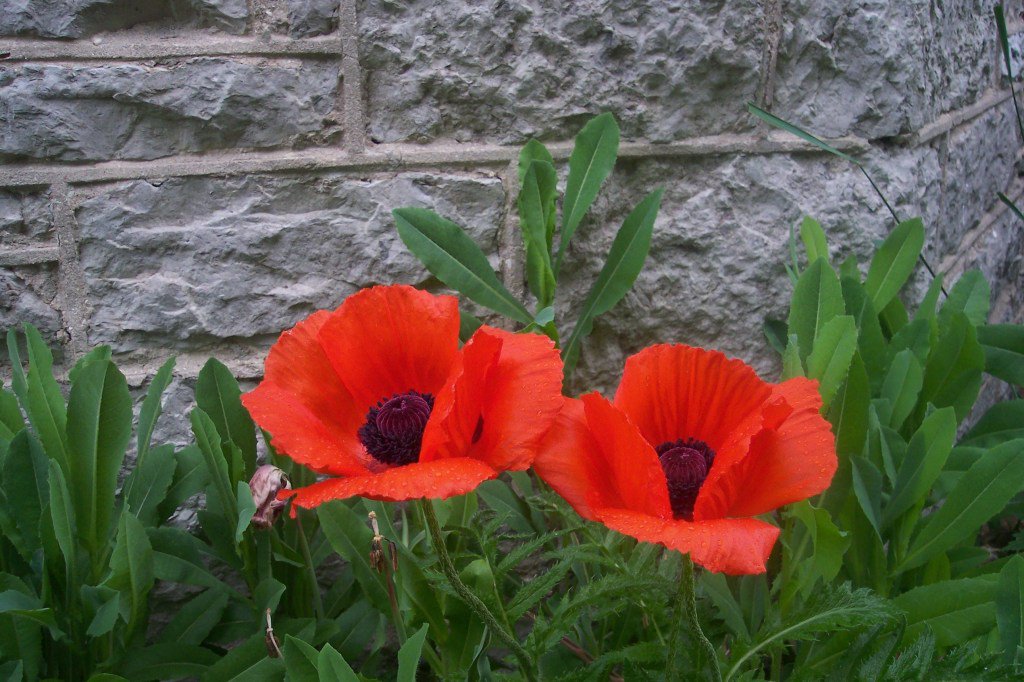 Liphook RBL has updates its website. Let us know what you think? https://t.co/dF2ULBjlTH https://t.co/q7O510tkmQ

Any cookies that may not be particularly necessary for the website to function and is used specifically to collect user personal data via analytics, ads, other embedded contents are termed as non-necessary cookies. It is mandatory to procure user consent prior to running these cookies on your website.